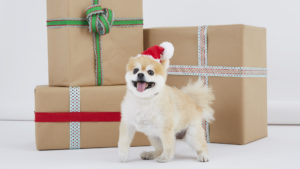 The “most wonderful time of year” can be a stressful time for many humans. According to a new survey released today by BarkBox, the monthly box of toys and treats for dogs and their people, many Americans find solace from the dizzying array of holiday demands and longer visits with extended family through quality time with their dog.

Pups Snuggle Into Every Holiday Tradition

The study also polled dog people about the way they integrate their dog into holiday traditions and found that 9 out of every 10 includes their pup in holiday celebrations in some way.

However, dogs do occasionally present some challenges during the holidays.

Dogs Get Presents Because They Appreciate Them

But America’s dog obsession doesn’t stop at holiday traditions and moral support in the season of giving.

These stats are only confirmed by the explosive growth of BarkBox. Since launching in 2012, BarkBox has shipped more than 50 million toys and treats to dearly loved pups in the U.S. and Canada. From the products to the packaging to the pics on social, BarkBox designs every piece of each month’s box to create insane joy for dogs. Every month’s box features a new theme for dogs and their people to sink their teeth into. Ski lodges and spaceships, Back to School and back to the dinosaurs. BarkBox themes let the dogs and people that subscribe see it all.

This latest study follows earlier surveys by BarkBox, which similarly looked at the way today’s modern generation of dog people do life with their dogs. A 2016 study found that nearly all American dog parents feel their pup has made them a better person in some way and will go to great lengths to make them happy. The company’s research, which was conducted by Kelton Global, also found that, on average, dog parents post about their dog on social media six times per week.

The BarkBox Holiday Survey was conducted by Kelton Global between October 23rd and October 30th, 2017 among 1,024 Americans with dogs ages 18 and over, using an e-mail invitation and an online survey.

BARK (formerly Bark & Co) is a pack of crazy dog people dedicated to making pups and their humans happy. At BARK, dogs aren’t pets; they’re family and deserve the best. Since launching in 2012 with BarkBox, a monthly themed box of clever toys and all-natural snacks, BARK has shipped more than 50 million products and expanded into creating its own toys, snacks, experiences, and entertainment. BARK’s pack sits and stays in Chinatown, NYC and Columbus, OH. To learn more, sniff around at bark.co, barkbox.com and barkshop.com. 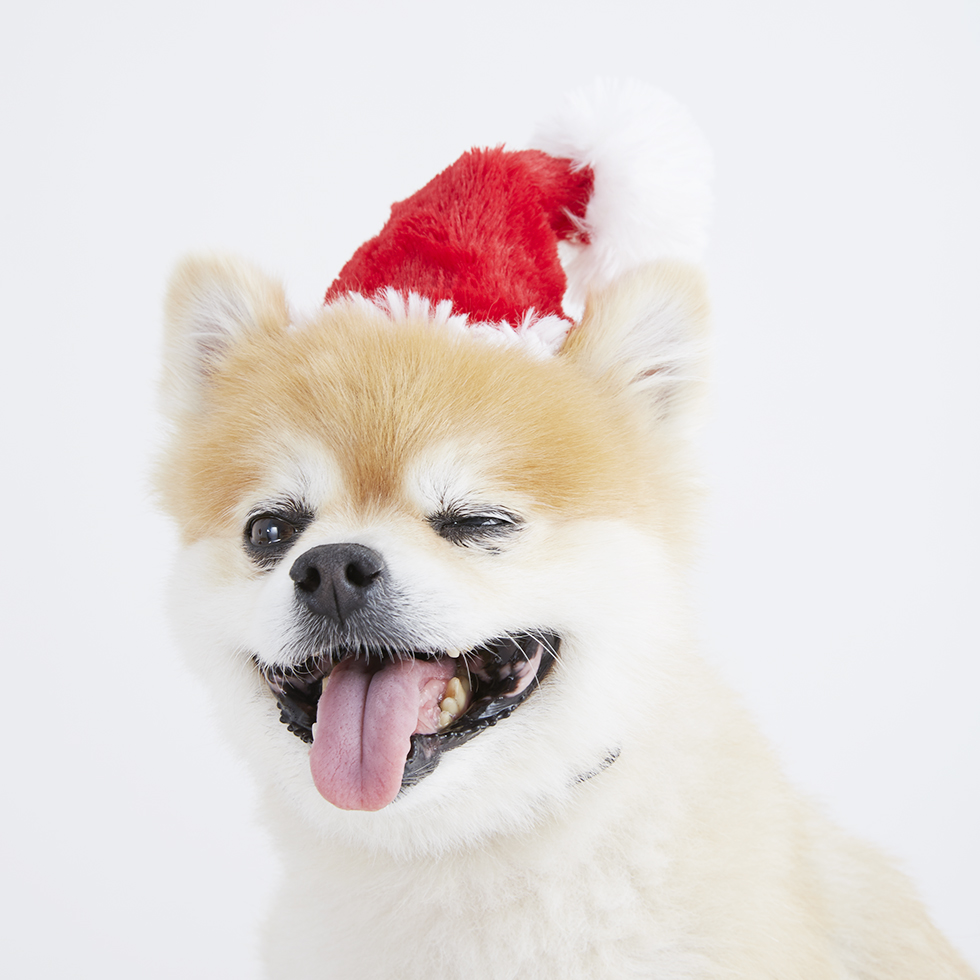